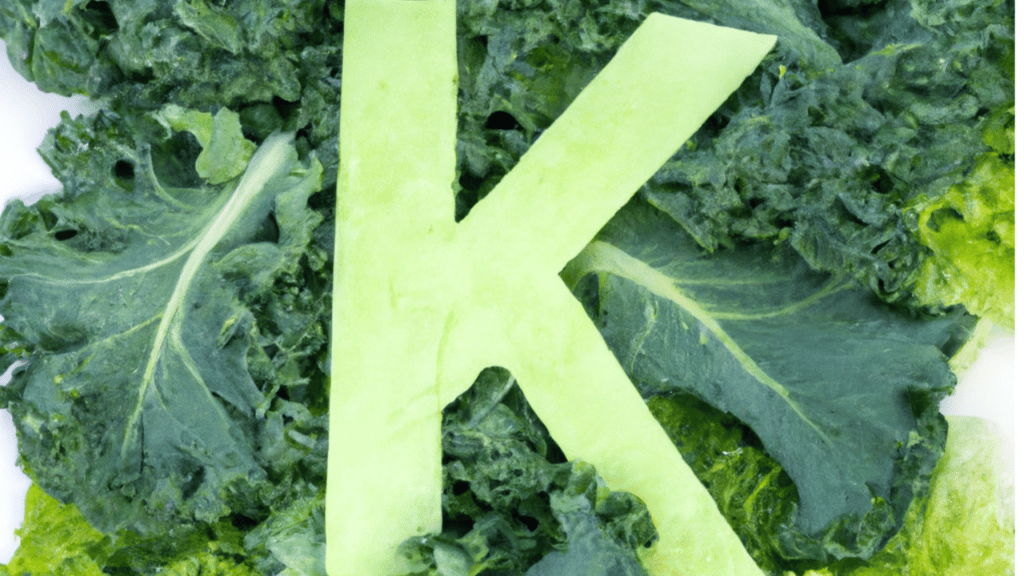 We all know that vitamins are essential for a healthy body. But when it comes to vitamin K, most people just don’t give it the respect it deserves. After all, it’s the last of the vitamin alphabet! But in this blog post, I’m going to convince you why vitamin k is so important, and why you should make sure you’re getting enough of it. So sit back and relax while I take you on a tour of the amazing benefits of vitamin K.

Vitamin K, best known as the blood clotting vitamin, is actually a group of fat-soluble vitamins that are essential for a variety of important bodily functions. The two most common types of vitamin K are vitamin K1 (phylloquinone) and vitamin K2 (menaquinone). Vitamin K1 is found in green leafy vegetables and helps with blood clotting. Vitamin K2 is found in fermented foods like cheese and sauerkraut and is important for keeping bones strong. Both types of vitamin K are absorbed in the intestines and stored in the liver and other fatty tissues. A lack of vitamin K can lead to bleeding problems or bone loss, so it’s important to include foods rich in vitamin K in your diet.

What are the benefits of vitamin K?

Vitamin K is an essential nutrient that plays a critical role in many aspects of human health.  Here are just a few of the ways vitamin K can benefit your body:

Vitamin K facilitates the synthesis of numerous proteins required for blood clotting, especially the protein thrombin, which is directly related to blood clotting. Without it, our blood would not be able to clot properly and we would bleed excessively. Vitamin K is widely used to treat blood clotting disorders or to counteract the blood-thinning effects of warfarin.

Vitamin K is also important for bone health. It helps to maintain bone density and reduce the risk of fractures. Vitamin K promotes calcium absorption in the bones, which is necessary for strong, healthy bones. According to one study, women who consume at least 110 micrograms of vitamin K per day are 30 percent less likely to suffer a hip fracture. And another study shows that K can reduce the risk of bone fractures among Osteoporosis patients.

Reduces the risk of heart disease

Consuming enough vitamin K is vital for your heart health as it may reduce your chance of developing hypertension (abnormally high blood pressure) and cardiovascular disease. Some studies have found that higher levels of vitamin K2 (menaquinone) also help to prevent heart disease by reducing arterial calcification and improving flexibility of the arteries.

Vitamin K may also have benefits for mental health, including depression and cognitive function in older adults. One study found that older adults who reported having a diet rich in vitamin K were less likely to have depressive symptoms. And another recent study published in the Oxford University Press, with 5,000 participants over the age of 65, showed promising results in memory and cognitive health. For this study, individuals were given a series of neuropsychological performance tests along with a food frequency questionnaire. The results showed a positive association between changes in dietary vitamin K intake and cognitive test scores. Although more large scale testing is needed, don’t wait. Start eating your kale and leafy greens today. Experts suggest that even consuming 1 serving a day of foods rich in vitamin K (phylloquinone) may slow cognitive decline in aging.

What foods are high in vitamin K?

You don’t have to put in a lot of effort to keep your Ks levels high. Although people with unusual diets or health conditions might need supplements, the majority of people can get enough fat-soluble vitamins from the food they eat.

Multivitamin and multimineral pills typically contain vitamin K. Vitamin K is also available as supplements, either by itself or in combination with magnesium, calcium, and/or vitamin D. Menaquinone-7, menaquinone-4, and phylloquinone, often known as vitamins K1 and K2, are common vitamin K forms found in nutritional supplements.

What are the risks of taking vitamin K?

For vitamin K, no safe upper limit has been established. However, it can interact with some medications, particularly the blood thinner warfarin. If you are taking warfarin, it is important to discuss your vitamin K intake with your healthcare provider, as even small changes can affect how well the medication works. In fact, if you are taking any medication or have health concerns, it’s best to consult with your physician before taking vitamin K, particularly if you are:

What are the symptoms of vitamin K deficiency?

An excessive amount of bleeding is the main sign of vitamin K insufficiency. Remember that bleeding can occur elsewhere outside the site of a cut or wound. Here are symptoms to watch for in adults:

Since vitamin K is found in many healthy foods like greens, oils, and grains, it’s rare for adults to be deficient in it. Although it can occur if you:

Why is vitamin K given to newborns?

Blood clots and hemorrhage control require vitamin K to develop. Because babies have very little vitamin K stored in their bodies after birth and breast milk could potentially lack vitamin K, they are at risk for developing vitamin K deficiency-related bleeding (VKDB). VKDB can range from mild bruising to severe bleeding in the brain. Vitamin K is given as an injection at birth as a preventative measure and has greatly reduced VKDB. Vitamin K is also sometimes given orally to breastfed infants in the first few weeks of life for added protection.

Livingwhole articles aren’t meant to replace professional medical advice, diagnosis, or treatment. If you have any medical questions or concerns, please talk to your healthcare provider. 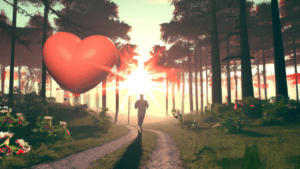 If you’re looking to better your health, one of the best things you can do is get moving in the morning. A new study published 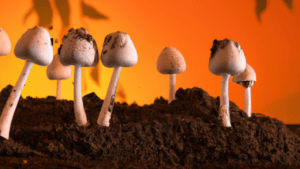 How to Grow Delicious Mushrooms in Your Own Home

Looking to keep your gardening fix alive during the colder months? Consider growing mushrooms at home. Mushrooms can be grown indoors using simple ingredients and 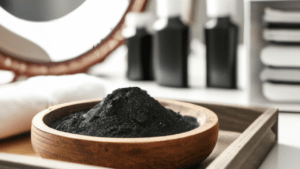 What You Need to Know About Activated Charcoal

Activated charcoal is having a moment. People are using this dark, dusty substance for everything from teeth whitening and gut health to toxin absorption and

7 Reasons Why Walking In Nature Is Good For Your Health

There’s something about being in nature that just makes you feel good. Maybe it’s the fresh air, or the sound of the birds chirping, or 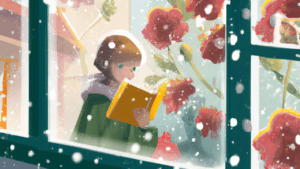 If your favorite gardener person is tidying up their garden for winter, it’s likely they are feeling a little down. To put it bluntly, winter 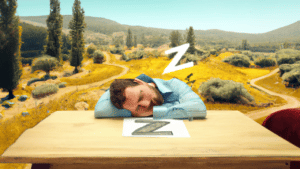 11 Ways To Beat The Afternoon Slump And Boost Your Energy

We’ve all been there. You’re in the middle of the afternoon, exhausted and struggling to keep your eyes open. You feel like you could take